Take a look in your underwear drawer. Go ahead, go take a look right now. How is it looking? A little worse for the wear? Do you have a few pairs that you’ve owned for over a decade now?

If you have a unique sense of style, try out some underwear from MeUndies. They have plenty of different styles to choose from, with options for men, women, and kids. They also offer a subscription box so you can get new underwear every month.

2. Fruit of the Loom

Do you remember those trusty underwear that your mom bought by the pack at the local superstore when you were little? Chances are, those beloved packs were Fruit of the Loom.

And they’re still in business today, cranking out those convenient, affordable packs of underwear. They also offer a few nicer options for grown-ups, if you want something a little softer.

If you’re into going to the gym and getting a good workout in, you’re probably no stranger to this staple exercise brand. But did you know that they also make some pretty cool underwear?

With a name like “under armour” it should come as no surprise that the popular brand offers a variety of underwear.

ThirdLove is a relatively new underwear brand that makes comfortable bras and, you guessed it, comfortable underwear to go with it.

Their bras are very well-priced, especially in comparison to other high-end bra companies.

Victoria’s Secret is notorious for providing mass-produced lingerie that’s the envy of anyone in the mall.

They do produce those cute, lacy panties that often offer deals like “5 for $25” and such. Unfortunately, the quality often comes into question when you’re looking for a pair of underwear that will last.

SImilar to the classic Fruit of the Loom underwear, Hanes are also a staple of inexpensive underwear.

They are straightforward and simple, offering the cotton basics and some nicer, fancier options.

Calvin Klein is notorious for it’s cute, sporty, cotton bralettes and underwear. They’re loved for their simplicity and comfort, while sporting a high-end brand name that shows status.

The fact that they’re a cotton blend means that they’re also good for those with sensitive skin. The downside of this brand is that the brand name comes with a brand name price tag. Not the most affordable option on the market.

Jockey has been a reputable underwear brand for a while now. They offer a few different options for men and women, as well as sleepwear.

Again, since this is considered a higher-end brand, that comes with a higher-end price tag. These are not a great option if you’re on any sort of a budget.

Best known for their natural-fiber shoes, Allbirds has branched out into the underwear market, and done so successfully.

They make underwear that are made out of organic cotton and natural materials, which fans of the brand appreciate.

If you’re looking for something new, exciting, and different, look no further than Culprit. They offer a variety of funky styles and have every type of underwear ranging from thongs to boxer briefs to bralettes.

They offer more colors and funky patterns than any of their competitors, plus they’re incredibly affordable. And did we mention how comfy they are?

You should never underestimate the power of a good pair of underwear. Today is the day to get yourself a new pair.

LOTUSLEAF is a brand that brings to you the best of designer night dress for honeymoon, nightwear, loungewear, and lingerie for women. Indian brand that offers the best there is in the arena of stylish, seductive as well as comfortable lingerie! The lingerie from LOTUSLEAF fits you well and it feels as soft as lotus against the skin. LOTUSLEAF offers variety of lingerie such as bras, panties, nightwear, bridal lingerie, transparent bra, bridal bra panty sets, babydoll dresses, bridal nightwear, activewear and many more. 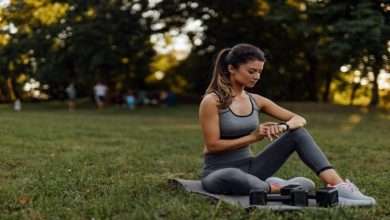 Is your Chosen Smart watch Price Out of Your Budget? Check These 4 Pocket-Friendly Watches 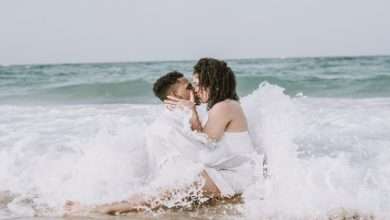 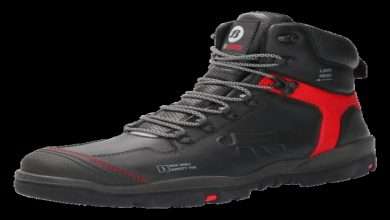 Types of Safety Boots in Kenya 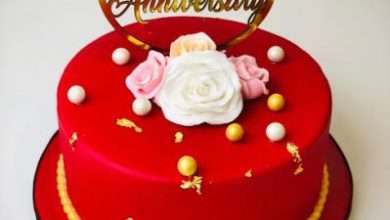