Whether you love going fast or not, there’s no denying that sports cars are sexy. These vehicles are designed to thrill and excite, and that experience starts at the very first glance. They come in all shapes and sizes, as well as prices. If you’re one of the lucky few who can afford a $3-million Bugatti Chiron, then more power to you. But if you’re looking for an affordable sports car, the BRZ car lineup from Subaru or a Mazda Miata can deliver similar thrills. But in-between, there are countless options, like the Porsche 911 or the BMW M3. The best choice will depend on more than just the size of your wallet. And, while you should definitely take as many cars for a test drive as you can before reaching a decision, here are just five of the most appealing sports cars in the USA, spread across the price range:

Arguably no car better represents the spirit of driving more than the Porsche 911, though it is far from being cheap. In base-model guise, the Carrera already borders on the six-figure mark. However, it’s the 911 Turbo that comes closest to automotive perfection.

A boxer-six engine with twin-turbochargers provides the 572 horsepower and 553 lb-ft of torque that launches this sleek speedster from 0 to 60 mph in 2.7 seconds, though you can shave an extra tenth of a second off by opting for the more potent Turbo S. But, it isn’t something as pedestrian and mere power that makes the 911 so incredible, after all, there are Dodge Challengers and Ford Mustangs out there will more. No, it is masterful engineering, balance, and handling characteristics that make this the king of cars.

The only real disappointment is the lack of a manual gearbox option. At least the automatic is extremely well-tuned and smooth. 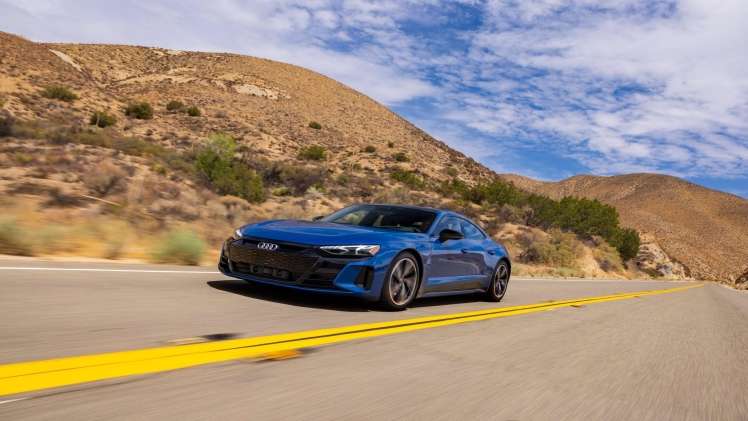 Audi wasn’t the first to give us an electric sports car, but the e-tron GT is definitely one of the most impressive examples. This ultra-modern coupe has four doors and more practicality than your average speedster, and the interior, while plush and spacious, is entirely leather-free

Powering all four wheels is a set of electric motors, producing a combined 469 hp and 465 lb-ft. If that’s not enough for you, and you have the extra cash to burn, the RS variant boosts these figures to 590 hp and 612 lb-ft. This drops the standard 0-60 time from 3.9 seconds to 3.1 seconds, though top speed remains largely unchanged.

As with just about every modern EV, the e-tron has a long list of standard features, and it beats out all of its ICE competition in terms of fuel economy by a huge margin. This is par for the course for any all-electric car. 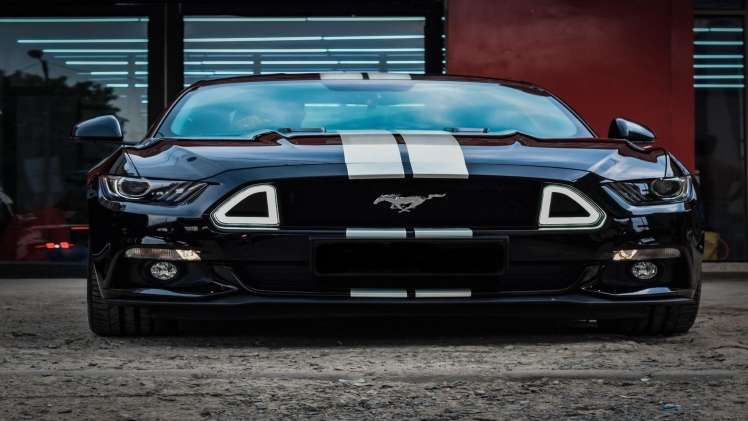 While the Ford GT is arguably one of the most attractive sports cars in the world, the Mustang is an icon in and of itself. It speaks to a long history of American muscle cars, and it’s a lot more likely to be attainable unless you have half a mil lying around. The Shelby GT500 is the most capable, and most expensive, of the entire range.

Like any Mustang, the Shelby is surprisingly liveable as a daily driver, despite being the most track-focused of the lot. There is enough cargo capacity for your daily errands and shopping, but the back seat is still a bit cramped, so it’s only really suitable for shorter adults or children. There interior is also not particularly luxurious.

So where does all your money go, you may ask? The answer would be to the earthshaking 760-hp V8 under the hood. This beast propels the Shelby from 0-60 in just 3.3 seconds and up to 100 mph in just 10.6 seconds. It also devours gasoline, so be prepared for the atrocious mileage figures. But who really cares when it sounds so incredible?

Everyone knows the name, but you don’t often see an Alfa Romeo on the road. This is largely because most of its rivals do what it does better at the same price. However, there is no denying that the automaker has style. The Giulia is a prime example, especially in its more sporty Quadrifolgio guise.

Easily one of the most handsome sport sedans on the road, the Guilia Quadrifolgio packs a twin-turbocharged V6 capable of 505 hp and 443 lb-ft. This means it can keep up with most of the competition, sprinting to the 60 mph benchmark in 3.9 seconds.

Sadly, the seductive stylings of the Alfa Romeo don’t extend to the interior. The cabin is a little on the claustrophobic side, and the materials used are not on par with how much money you are spending.

No list would be complete without a BMW or Mercedes making an appearance. The 8 Series is the flagship model from the German automaker, available as a coupe, gran coupe, or convertible. Unsurprisingly, it’s the drop-top that earns top marks for sex appeal. Unlike some of the smaller BMWs, the 8 Series still bears the smaller kidney grille upfront, not inviting the controversy that the larger version has evoked.

Under the hood of the sleek cruiser is a choice of either a turbo-six or a twin-turbo V8 engine, with the latter empowering the hefty convertible with a 0-60 time of 3.8 seconds, which is quite a bit quicker than its S-Class competition. The amazing soundtrack you get to enjoy with the top down is just an added bonus.

As the largest BMW you can find, the 8 Series has a spacious cabin, but the Convertible has to make sacrifices for the retractable hood. This means less room in the back seats and a smaller trunk. This is definitely a case of form over function, but it’s a small price. 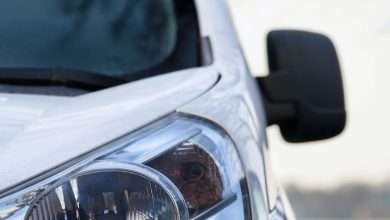 What is the most suitable day to buy a car as per astrology? 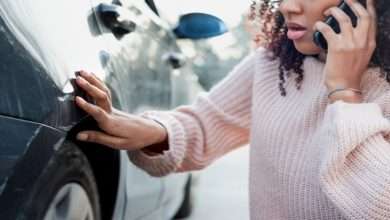 Sometimes That Basic Rental Car Won’t Get You The Contract 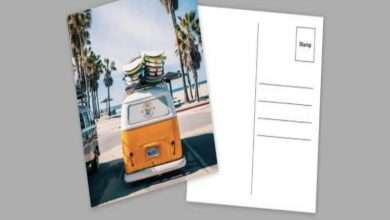 Various Benefits Of Postcards That You Should Know 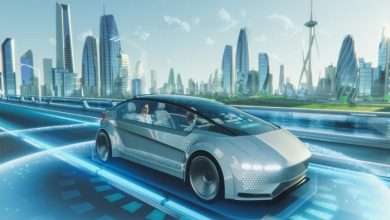 Building an Interest in Automotive Designing