Rubies have been prized throughout history for their intense red color. It is counted among the most expensive and precious gemstones in the world. It is also one of the rarest and highly sought-after gemstones found in mines around the globe.

Rubies are often called “the king of gems” because of their rich color. Ruby stone is one of only four gemstones (diamond, sapphire, and emerald) considered “precious” stones.

For centuries, the stone has fascinated people and is steeped in lore and legend. Here are seven little-known facts about rubies.

1. The Name Ruby Comes from the Latin Word for Red

The name “ruby” is believed to be derived from the Latin word for red, ruber. This name was given because this stone produces a deep red color when exposed to light or heat. However, some stones are not actual rubies but still have a similar appearance; these stones are called “synthetic rubies.”

These stones are made by adding other elements like titanium dioxide into a molten glass with other compounds like iron oxide or chromium oxide.

2. Rubies Can Be Found in a Variety of Colors

While rubies are most commonly associated with the color red, they can be found in various colors, including pink, purple, and orange. The most valuable rubies are those with the deepest red hue, also called Pigeon blood rubies due to their intense coloring. These rubies not only look stunning but also fetch higher prices than other lighter hues or shades of stone.

3. Rubies Are Hard, but Not the Hardest Stone

On the Mohs hardness scale, rubies rank as a 9 out of 10. This means that rubies are among the hardest gemstones in existence, but they are not as hard as diamonds, which rank a ten on the Mohs scale. Ruby or Manik stone is also very dense, weighing about 4 grams per cubic centimeter, making it heavier than many other stones.

Because Ruby Gemstone is so hard and dense, it’s very difficult to cut into cabochons or other shapes that allow you to see the stone’s rich red color. Many people prefer to use faceted rubies because they have fewer imperfections than cabochons do.

Rubies are made up of corundum (Al2O3), which means that they contain aluminum oxide as their main component and not carbon or iron like most other gems do (such as diamonds). This makes them harder than most other stones, which means they can stand up better to wear and tear from everyday use without getting scratched easily!

4. Rubies Have Been Prized Throughout History

Rubies have been prized throughout history for their intense red color. The most valuable ruby is said to be “The Sunrise Ruby,” which was mined in Myanmar and weighed 25.59 carats. It was sold in 2015 for USD 30 million by Sotheby’s.

Ruby stones have been used as jewelry for thousands of years. They were popular in ancient Greece and Rome and were later introduced to China by Persian traders. The Romans believed that rubbing rubies on their skin would make them more attractive to members of the opposite sex and would also cure diseases like insomnia or epilepsy.

Although rubies are not as rare as diamonds or emeralds (particularly those found in nature), they still command high prices due to their beauty and rarity. Some experts estimate that only 1% of all rough rubies mined end up being cut into gems because they contain flaws such as cracks or fractures, making them unsuitable for use in jewelry-making processes like cutting out pieces that match one another perfectly.

5. Rubies Are the Birthstone for July

Rubies are the birthstone for July. In ancient times, rubies were thought to possess magical powers, and they were often used as talismans to protect their owners from harm. Rubies are also thought to inspire creativity, making them an excellent choice for artists or writers looking for some inspiration.

6. The Most Valuable Rubies Come from Myanmar

The most valuable rubies come from Myanmar or the nation formerly called Burma. Rubies from Myanmar are often referred to as “Burmese rubies.”

Rubies are also found in Sri Lanka, Thailand, and India. They have also been mined in Australia, Madagascar, and Africa. The most precious quality rubies have their color—the more profound the red hue, the more valuable they are by collectors.

7. All Natural Rubies Can Fluoresce

Fluoresce in rubies is all thanks to a mineral called “rutile” in all ruby stones. Rutile causes the color change that happens when the stone is exposed to UV light, which makes these gems so beautiful and appealing.

Fluorescence is caused by energy transfer from one molecule to another through an excited state transition from the ground state to an excited state. The energy difference between these two states causes light emission at lower frequencies than those absorbed by the atoms in question (usually ultraviolet or visible light). When this happens, they emit visible light instead of absorbing it as they usually would.

The best part about this phenomenon is that it occurs naturally—you don’t have to do anything to get it going! If you’re looking for a way to make your ruby stone glow, shine some UV light on it!

So, these are some fantastic facts about ruby or Chuni stone.

How Do you buy the right Ruby Stone?

There are many ways to buy natural rubies to experience their properties and benefits. The first step is to determine your budget for the purchase. You can then visit a local store or online vendor like GemPundit to find a product that meets your price point and fits your needs.

It would help if you also considered whether or not you want to buy loose stones or jewelry. If you decide on loose stones, make sure that they come with a certificate of authenticity and any other information about them, such as their weight, size, and coloration (if applicable). 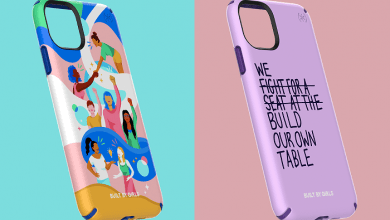 Top Considerations to Make When Selecting a Phone Case 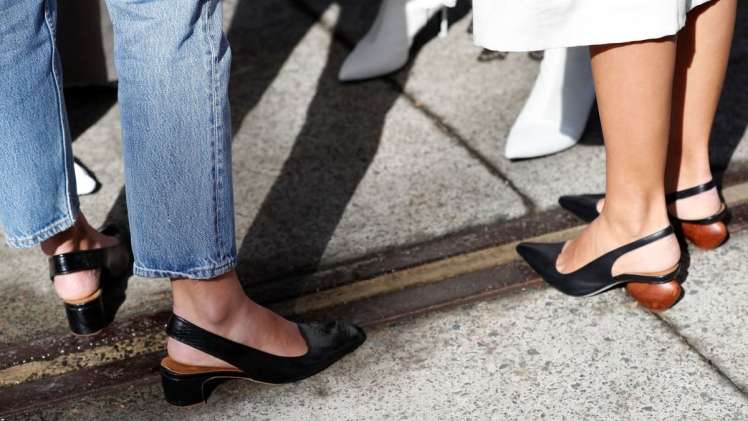 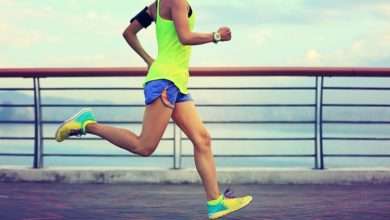 6 Tips On Buying The Perfect Pair Of Sneakers 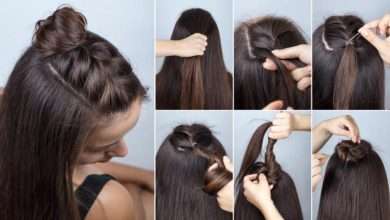 Some popular hairstyles enhance the beauty of your outfit.