Mobile app developers are looking for a cross-platform framework to write code in one single language that they can leverage across platforms such as Windows, iOS, and Android applications. Of course, there are many ways to create a performant and user-friendly application; and Xamarin is away.

As you know, faster building, being user-friendly, and testing the application are some of the essential things for developers. By learning Xamarin, it can give you a hand with all the essentials that you are looking for.

This framework is open-source from Microsoft. Xamarin is a famous cross-platform product for building mobile application through the Microsoft ecosystem. Developers can build cross-platform applications only by using one single .NET and C# codebase.

Because of the many platforms and resolutions, companies should improve testing coverage for a variety of mobile device setups. And as you should know, different kinds of mobile apps don’t have the same development capabilities and requirements, so it can be challenging for developing teams to find an automatic mobile test to test multiple platforms.

Benefits of Xamarin in Mobile Development

For Faster Development, Use a Single Code Base

One of the most appealing aspects of mobile development using Xamarin is its interoperability with the.NET foundation. Because Xamarin utilizes C#, developers can share 90 percent of the code between platforms, shortening the development cycle. Furthermore, a single developer might start working on the entire product, not even an application, and do huge quantities of work faster than previously.

Another big plus is that it eliminates the need to transfer between environments because as long as developers know C#, they can do all of this in Visual Studio Code or Visual Studio. Thus, in this way, the launch time would be sooner and the less money spent on the whole development process.

A cross-platform app created using Xamarin; you may still consider it as native, unlike older hybrid solutions web-based technology. As the platform matures, Xamarin’s performance is continually enhanced to match native development requirements, with Microsoft guiding optimization approaches. Visual Studio also provides a full solution for developing, testing, and evaluating the performance of a platform; you may use Visual Studio Application Center to conduct automated testing and find bugs before releasing a product. Programmers provide this service at any late fees.

Also, if you compare and test the native applications and performance of Xamarin. The findings may be a little out of date, but they clearly illustrate the high quality of Xamarin apps.

Using platform-specific user interface components, Xamarin allows you to design perfect experiences. You can use Xamarin to create cross-platform applications for Android, iOS, and Windows. At runtime, the Forms tool transforms application UI components to platform-specific UI elements. As an example, consider any use of Xamarin. Forms greatly accelerate app development, making it an excellent choice for business-oriented applications. However, owing to the additional abstraction layer, there may be a minor decrease in performance. You may still utilize Xamarin for bespoke app UI and greater performance. To achieve good results, use iOS and Xamarin. Android independently.

Generally, Xamarin is not the greatest choice for apps with a lot of visuals. Having said that, there are a variety of libraries, such as OpenGL ES, and some platforms that enable the construction of applications with rich custom user interfaces, sophisticated animations, or games in Xamarin. 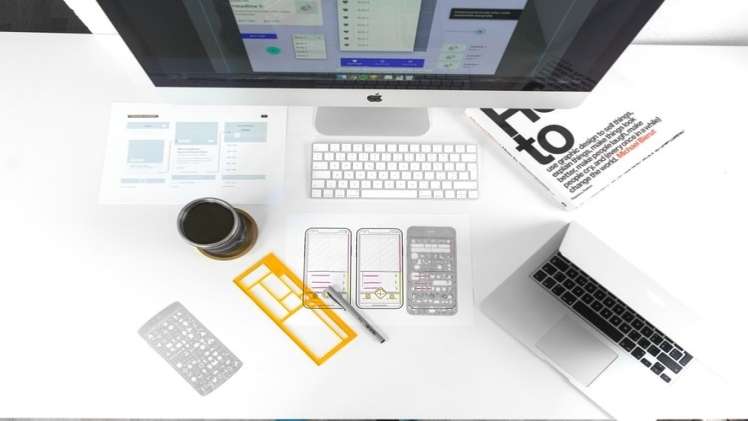 Developers may create mobile applications in two ways, according to Xamarin. First is to employ Xamarin. Xamarin and iOS. Android, which debuted earlier and was first thought to be more competent. Developers use Xamarin. The second method is based on forms. It is a more sophisticated version that enables quick prototyping and the creation of apps with fewer platform-specific features. That is why the developer created Xamarin. Forms are better suited for projects in which code sharing is essential than bespoke UI. It would allow you to reuse up to 99 percent of the code, allowing you to develop one single interface and transfer that across platforms without needing to design for every platform separately. Furthermore, while creating an app, you can build some parts of the app using Xamarin and the other parts using native user interface toolkits.

As Xamarin. Forms evolved; it is now a universal tool with a thriving community that cares about it. For example, certain technology suppliers, such as Telerik UI, offer libraries that enhance engineering skills by supplying pre-configured user interface components. Furthermore, while creating the app, you can build some parts of the app using Xamarin and the other parts using native user interface toolkits.

The Xamarin plugin that saves time and enhances efficiency by upgrading your XAML file only with the modified component rather than reloading the entire page is XAML Hot Reload. Additionally, your navigation status and information will be saved so that you might easily iterate on the user interface of your application without losing your location in the application.

When you operate from the template, XAML Hot Reload becomes enabled by default. You might double-check your setup if you’re operating from an established Xamarin. Forms solution.

However, the app’s goal and target audience would be essential elements to consider. But it is better to mention that most companies prefer to use the Xamarin app development platform because it reduces time to market and even development costs by sharing code and utilizing one single technology platform. 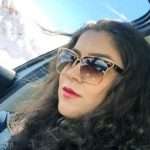 Ayla Anderson is an avid reader and an enthusiastic blogger who writes articles on home improvement, business, Family and beauty. She is also an MBA student who spends much of her time giving advice to newly small businesses on how to grow their businesses. You can follow me on Twitter. 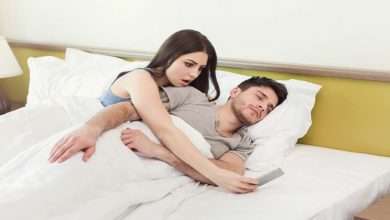 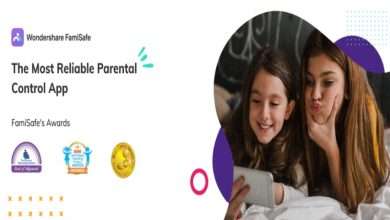 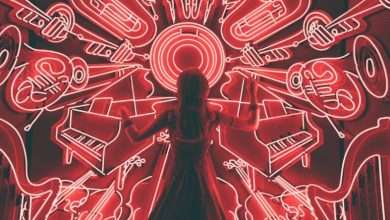 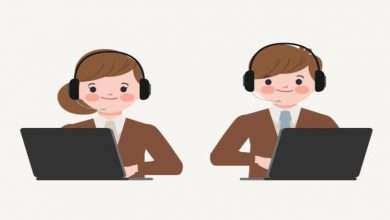