Cryptocurrencies are the Best Investment

While it seemed like a challenge for Bitcoin to capture a handsome market with vague opinions, and oscillating reliability in the market in 2009, it soon captured the market. Not only Bitcoins but many other potential cryptocurrencies like Ethereum, Binance Coin, Solana, Polkadot, etc. soon attracted greater investment funds. With major global banks like Morgan Stanley and Goldman Sachs, and companies like Microsoft, and Starbucks stirring the cryptocurrency investment market today, the myth which needs to hammer here is that cryptocurrencies are good investments.

According to a crypto market article in the Motley Fool, it’s not like cryptocurrencies are a good investment rather filtering out “which one is right for you.” With Bitcoin and Ethereum exhibiting utmost stability in sites like cryptoslate.com or coinmarketcap.com listing all cryptocurrencies and their value, Bitcoin tops the ranking. Since in crypto the market is always volatile, there is no hard and fast rule as to which is the best form of investment. Sometimes, it might also happen that many of the other currencies are diluting the value of Bitcoin to a large extent.

This is one of the oldest and most strongly aired myths that digital currencies are used for illicit purposes and activities. While it is not entirely wrong, it is not the truth as well. Manycriminal activities or scams have been unveiled in cryptocurrency trading, but the fact is that such scams occur quite often with most currencies.

According Chainalysis dedicated cryptocurrency crimes investigating company tracked down blockchain data analysis and revealed in its report that cryptocurrency illicit activities dropped considerably in 2020 to 0.34% of all cryptocurrency transactions across the globe.

Moreover in the U.S., the National Cryptocurrency Enforcement Team (NCET) has taken a step forward to probe into investigation of digital currency illegal activities and also prosecutes criminal cryptocurrency uses by law.

Cryptocurrencies will displace the dollar

An infusing myth took over the market with many professionals claiming and stating the future of dollars being significantly challenged by cryptocurrencies. A Financial Times headline once stated quite casually “Bitcoin’s rise reflects America’s decline.” Ruchir Sharma, chief global strategist of Morgan Stanley argued once about the potential of bitcoins and stated that the “digital currency poses a significant threat to [the] greenback’s supremacy.”

There is a constant argument: Can Bitcoin change the fate of dollars

The argument of whether bitcoins have the potential to challenge the fate of dollars is much debated. The basic thing about cryptocurrency is that it operates based on faith. It is a peer-to-peer transaction with blockchains maintaining the transactions with no government control.

Stablecoins, one of the latest forms of cryptocurrencies aim to offer stable values which will eventually make digital payments and transactions convenient. Diem which is a proposed digital currency from Facebook is known to be backed by U.S. dollars certainly which will offer it a stable value. There are central bank digital currencies that are in use, and now there is also the high frequency of the corporate currencies that might take a new leap in the whole method and manner of digital investment. so, before you invest, you need to be double sure. This computing technology though doubtful to many is being widely accepted even by global companies, banks, etc. as not only a mode of investment but even for payments. Similarly, you can also increase your fortune by investing in Yuan through Yuan Pay Group and utilizing your best opportunities to make money. 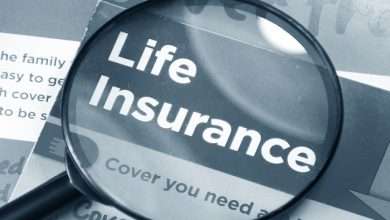 Here’s How to Get the Best Life Insurance in India 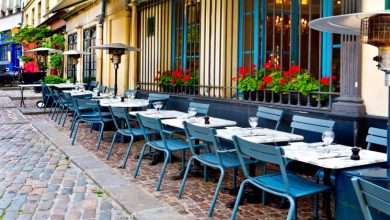 What Can You Do To Improve Your Restaurant Designer Business? 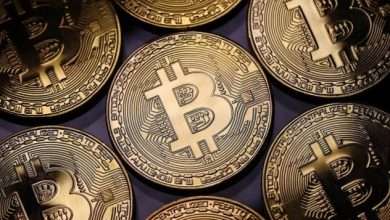 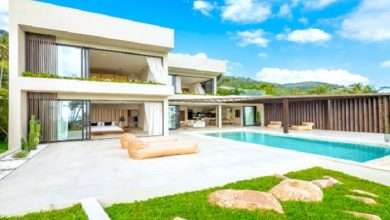