Digital India is a campaign launched by the government of India in 2015. It aims to make India technologically empowered. The main reason behind this campaign is to make technology accessible to all the regions of India by various methods such as easy-to-use platforms, better internet connections, and so on.

Now, almost every website and application is mobile-friendly because the number of smartphone users has increased, especially in rural areas. The digitalization campaign is meant for those individuals residing in rural areas of various regions.

In India, the number of local language internet users is increasing rapidly. The digitalization had to consider this growing number and their demands and needs for digital content in their language. With more than 44 percent of the total population, Hindi is the most spoken language in the country.

Needless to say, the demand for digital content in Hindi is ever increasing. Digital India requires Indian language in the field too.

In 2020, five hundred million Indian internet users got a place where their demand met the supply. An audio-based question and answer app- Bolkar app was launched.

It came into existence considering the needs of Digital India and Atmanirbhar Bharat Abhiyan. The number of internet users speaking only Hindi is taking its flight; Bolkar is a product of their demands.

HOW IS BOLKAR APP CONTRIBUTING TO THE DIGITALIZATION OF INDIAN LANGUAGES?

Bolkar is an android app that runs in Hindi.

(Now, it works in Bengali too)

It is a platform where Hindi speaking users can ask questions using their voice, and answer the questions too.

Digital India should not only access the internet for gaming and funny videos; there should be a better use of it. Bolkar app was launched to educate people and make them advanced and aware. It aims to direct the Hindi speaking internet users towards growth.

Technology can be of unlimited benefits to us, if we use it wisely. It all depends on us. We can use the internet to just watch funny videos and waste our time; or we can use it to learn, explore, teach, grow, and help others grow. Bolkar app is a knowledge app, where one can learn and help others learn as well in Hindi.

There has to be something unique and engaging enough to direct our attention from fun to knowledge and learning. Bolkar acknowledged and created a base where it does not require typing as it works on voice. Secondly, it included numerous categories where people can explore and learn.

The people from rural areas do not know how to use the internet for their benefit. Bolkar is a platform that makes the internet useful for them. 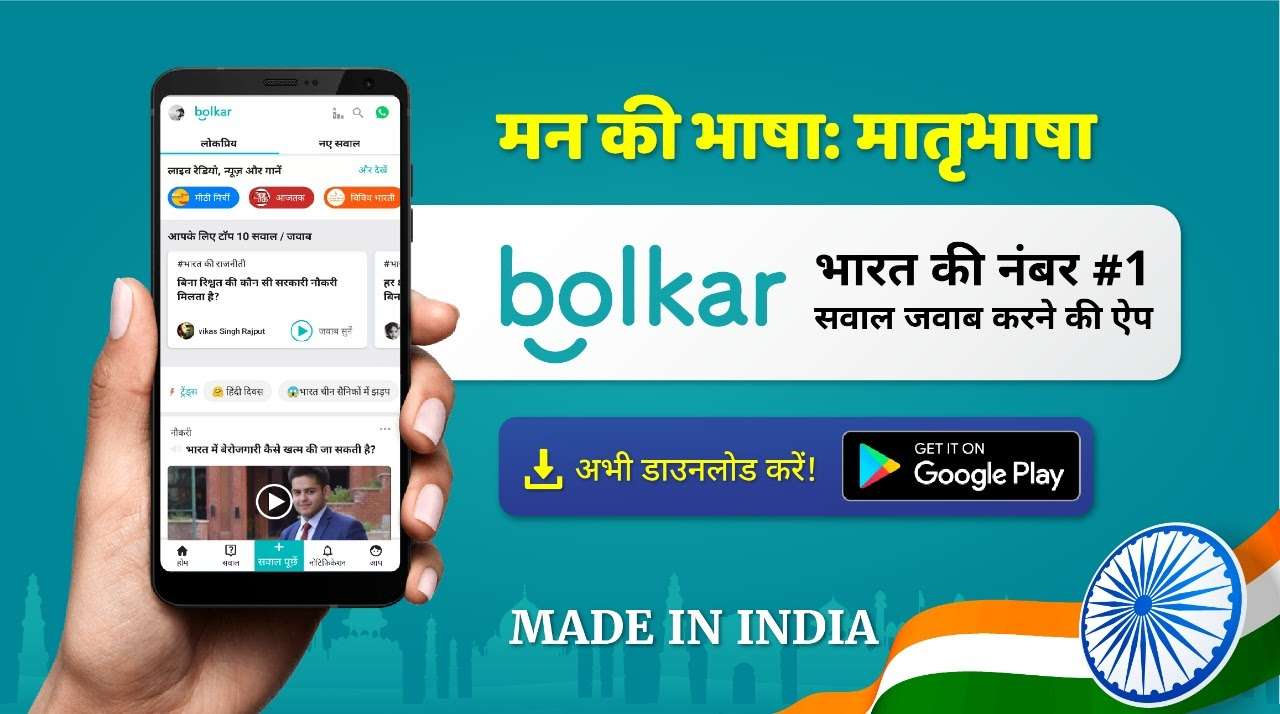 On the app, they can get their queries answered in Hindi. Its simplicity and freedom attract users. The queries can be coming from a peasant, a carpenter, a small scale-business owner, a student, or a housewife. These people have multiple questions regarding careers, finances, business, agriculture, government schemes, and so on. Their queries are answered by people who know that field. The answers given are also in the audio format, which makes it even more interesting and engaging.

The f95zone is the most prevalent online gaming site where you can play games securely.

Bolkar app allows users to answer questions too. These people may have knowledge on certain matters and they can share it with fellow users and be of some help.

The digital content in Hindi was earlier limited to a few categories only. Bolkar removes this limitation, as there are more than 15 categories to explore and learn. The categories range from agriculture to science. After all, questions arise in every field of life. There is a lot to learn and explore in every field.

It is a platform that keeps users aware of the latest events and situations happening around the world in a simple audio format. Other than that, it does not discriminate between young and old users, every user gets the opportunity to speak up if they want to. By encouraging people to share their opinions on various matters, it helps in the mindset growth of users.

We speak and comprehend things according to our language For Hindi speaking users, the app has become a solution. As it’s their language, and they just have to speak, it moves them to come forward and discuss their questions with fellow users and get opinions, answers, and basic guidance.

If we notice, the Hindi alphabets are quite large in number it’s never easy to type in Hindi on small screen smartphones As per some reports, even a highly educated technologically advanced person finds it difficult to type in Hindi. The digitalization of Indian languages is done for a regional audience, a lot of which is a rural part. Bolkar works on a voice basis so using it in a piece of cake for anyone – technologically advanced or not.

In the last few years, there has been significant growth in voice searches made in Hindi. Bolkar caters to this increasing demand, thus with the app, users can ask questions in their voice in Hindi.

The trend of digital Hindi content has brought a beneficial wave for the Indians who use Hindi. Ebooks and digital newspapers in Hindi are also growing because of the preference for Hindi in the internet world.

However, audio content in Hindi is even more appreciated by users. It has been analyzed by various marketing teams of companies that to reach masses, Hindi is a weapon as it is the most used language in the country,

There is no doubt that the next wave of Hindi digitalization will be serving the benefit of indian internet users especially: the rural areas that will be benefitted. The growth in smartphone users is also a reason why Hindi content is available to them as per their needs.

Bolkar app has developed a stage where people make the best use of technology in their favor, It has over 100k+ users, who are appreciating the platform for making the appropriate recipe of audio Hindi content. 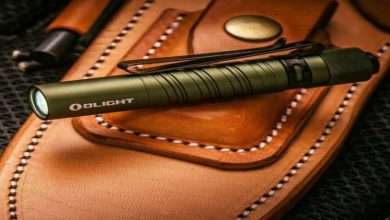 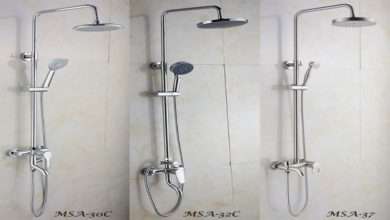 How To Set Shower Leakage? 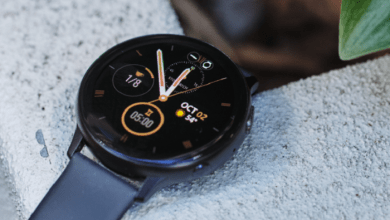 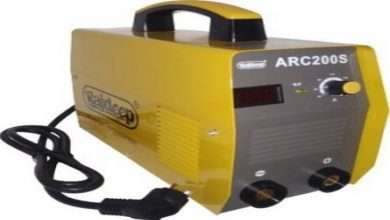 Best Tips: How To Make An Arc Welding Machine At Home?