There is fantasy college basketball on different kinds of platforms throughout the regular season. People will either play in those leagues for money with friends or against total strangers, or they will play it just for fun.

With the March Madness bracket set to be released on Sunday, there will be players ready to put up monstrous numbers. Many March Madness bets will be placed when the brackets come out. Which players for fantasy reasons should you keep an eye out on during March Madness?

Washington is a freshman on this basketball team. He is going to be a mid-lottery pick in the upcoming 2022 NBA Draft. TyTy Washington is one of the best point guards in the nation. He can score the basketball and set up other teammates effectively.

Washington has played in 28 games so far this season for Kentucky. He is averaging 12.2 PPG, 3.4 RPG, and 4.1 APG. TyTy Washington can also swipe the basketball and he is averaging 1.3 SPG.

Tshiebwe was the SEC Player of the Year for a reason. He was a double-double machine every single night for the Kentucky Wildcats. Oscar Tshiebwe is probably their most important player on the floor because he brings size and toughness to this basketball team.

The Kansas Jayhawks have a loaded backcourt and have elite size in the frontcourt. Ochai Agbaji has been their scorer this season. He also shots 40.5 percent from three-point land.

Agbaji has played in 32 games so far this season. He is averaging 19.7 PPG, 5.1 RPG, and 1.6 APG. Ochai Agbaji will catch fire and there is nothing opposing teams can do about it.

Christian Braun is also a very solid scorer for the Kansas Jayhawks. If his teammate in the backcourt doesn’t have a good night, then he will pick up the slack. Braun shoots 38.5 percent from three-point land.

Drew Timme could potentially be in the running for the National Player of the Year in college basketball. He has the Gonzaga Bulldogs in line for another deep NCAA Tournament run and will be most likely the number one overall when the brackets get released.

Timme has played in 29 games so far this season for Gonzaga. He is averaging 17.5 PPG, 6.3 RPG, and 2.7 APG. Drew Timme makes everyone around him better on this basketball team.

Chet Holmgren is projected to be one of the top picks in the upcoming 2022 NBA Draft. He is 7’0” and you can’t teach height in basketball. Holmgren coming full speed 20 MPH down the court sometimes is a very scary scene for opponents on the basketball court.

The Duke Blue Devils have a big marketing brand in the NCAA Tournament. Paolo Banchero is going to be one of the top picks in the upcoming 2022 NBA Draft. He is a beast on both ends of the floor. 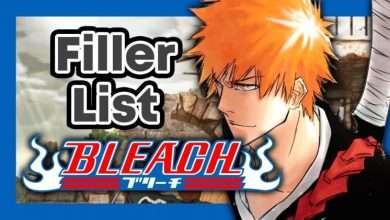 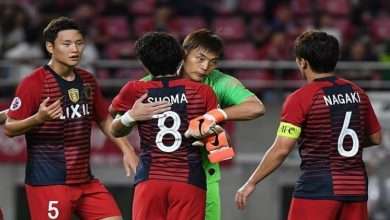 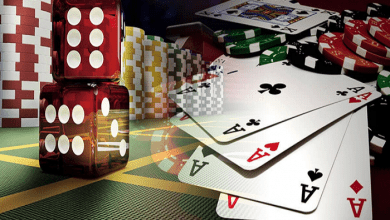 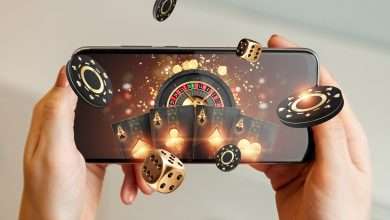 Benefits Availed by The Players – Playing the Games in Online Casino