Courtney Whitmore will continue to fight for justice as part of the Justice Society of America as Stargirl as the upcoming season is set to begin on CW. The series stars Brec Bassinger and tells the story of Stargirl, a creation of Geoff Johns for DC Comics.

From Big City to Small Town

Stargirl starts off in a situation common to many teens: her mother remarries and the family moves from a big city, in this case Los Angeles, to a small town, Blue Valley, Nebraska. Courtney discovers a superhero costume that once belonged to her step-father, Pat Dugan. He was called The Star-Spangled Kid, so Courtney dons the suit and becomes Star or Stargirl.

Tribute to a Sister

Johns created the Stargirl comic in honor of his sister, Courtney, who was killed in the explosion of TWA flight 800 in New York in 1996. The show deals with issues for young teens like moving to a new place and starting over, confronting bullies and facing the emotional issues that many teens experience. Johns wanted a feel of the 80’s for the show, so before production began, he rented a theater in Atlanta and screened Steven Spielberg’s Back to the Future for the cast and crew. It’s Johns’ favorite movie and he wanted Stargirl to have that look and tone.

The production relies heavily on digital characters that can be inserted and used over and over, and this step has allowed the project to create battle scenes with a cinematic quality while staying well within the budget. Characters like Solonmon Grundy and props like flying cars are easy to recreate in digital form, and this has saved the cost of extra filming.

Hopes for the Future

Stargirl is important to Johns because of the character’s connection to his late sister. It was the first comic he ever wrote, and the first show that he worked on as show runner. Johns says that his family is very happy with the show, and he hopes to get the chance to work on it for a long time. He might like to expand into a directorial role with an episode here and there at some point in the future.

What began for Geoff Johns as a graphic novel tribute to his sister has moved onto the screen. Johns enjoys his new role as show funner and feels that he was successful in capturing the feel of 80s films in his production. 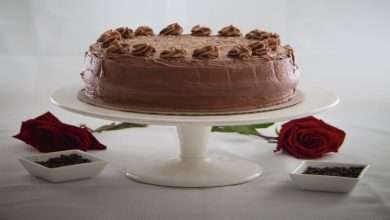 Amazing Cakes that have been sold the most in history!!! 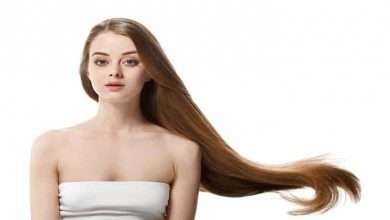 How to Get Longer, Heavier Hair in a Hurry 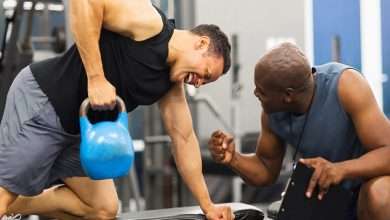 Looking to get your group fitness certification? This way you can teach boot camp classes! 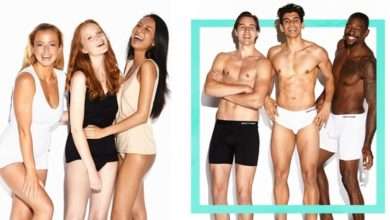