After taking what seemed like a very long time to come to fruition, the UK’s departure from the EU – also known as Brexit – has finally began to make an impact on the country. For those who advocated it, those impacts are already positive. In particular, the government is pointing to the introduction of online provisional driving licences as a big step forward for the British motorist. This service will partner the ability to check MOT status online, in what is hoped will make it easier for first time drivers to obtain all necessary documentation remotely, and ultimately the UK’s roads even safer. Government ministers insist that escaping EU procedures has allowed the quick introduction of online provisional licences.

The UK government’s Transport Secretary, Grant Shapps, insists that providing provisional licences via the internet would have been possible well before 2022, had the UK not been required to abide by EU laws until 2020. As things stand, the DVLA is proceeding with plans to introduce its own app by 2024, which will enable vehicle owners to access fully digital driving licences. As part of this process, new drivers will no longer need a physical copy of their provisional licence, thus making digital provisionals the first part of the new, streamlined system. In conjunction with the already available online check MOT facility, Shapps sees a future when all motoring documents will be checkable online.

If the EU was to be blamed for some of the delay in the rollout of this digital technology, then the covid pandemic and subsequent lockdowns also played a part. While DfT staff were able to proceed with developing the online even as many drivers were off the road, those staff themselves either had to work from home or self isolate. Not only that, but bringing in electronic documentation also requires changes in the law; these have been drafted and, Shapps has announced, are on their way through parliament. Also, regardless of the new system, plastic provisional licences will remain legal if drivers prefer them.

Although the government is very keen to promote their scheme as a breakthrough for would be drivers, some in the motoring industry are somewhat less than impressed by the prospect. This is partly because online checking is already well established by the MOT sector, which never had any conflict with EU standards. As for bringing provisional licences online; many would say that this is a non-development, because a provisional licence is evidence that the driver or motorcyclist has not passed an examination. Also, the DfT says online certificates are better for the environment, when in fact paper certificates were phased out years ago in favour of the current plastic versions.

Some critics have also pointed out that digital certificates discriminate against people who do not own smartphones; an issue which was highlighted during the covid pandemic, when covid passports were necessary to obtain access to some venues. Although most holders of provisional licences are likely to be younger drivers, this is not necessarily the case; and, some would ask, since when did owning a smartphone become an essential part of being a good driver?

This issue also dovetails somewhat into the territory of ID cards. A significant proportion of MPs and their constituents are completely opposed to the introduction of a national identity card, for any reason and in any format; indeed, previous attempts at bringing legislation forward have been defeated quite heavily. For people with this viewpoint, linking an individual with an electronically held form of identification – i.e. a provisional driving licence – sets a dangerous precedent. From here, they argue, further essentials will inevitably require such a document, be that the right to vote or access health care.

Whatever the pros and cons of electronic provisional driving licences, the fact is that the DfT is absolutely committed to their introduction, in 2024. From then on, all first time drivers and motorcyclists will be required to register with the online service. Not only that, but, as e-scooters can only legally be used by riders with a licence, anyone wishing to take up that mode of travel will also need an online provisional, assuming they do not possess a full driving licence for other vehicles. It seems this new use of technology is on its way, whether road users like it or not. 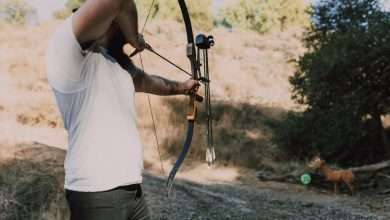 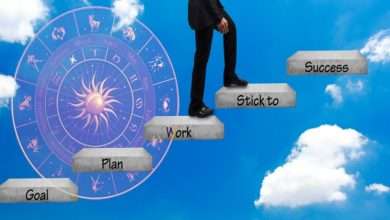 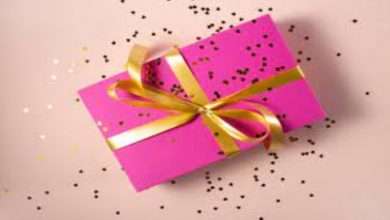 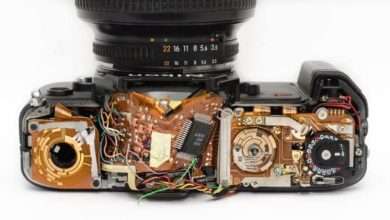 5 Reasons You Should Recycle E-Waste