About Path of Exile, I do believe that one of the most important news from now on till the end of the year must be POE 3.20 balance, according to the announcement from GGG, it is high possible that a massive update is coming. So folks, just grab yourself some drinks, it is time to sit down and have some discussions on POE updates from 3.20 main live-stream announcement today.

First of all, if my speculation as to the timeline GGG goes for is right, the new league is high possible going to launch on the 9th of December, and the main live stream event about it is going to be on the 1st of December. However this is not absolutely locked in, but I think it seems the most likely from what GGG have said so far. Based on that, we’re going to get some of this information on the first of December, and it’ll be an opportunity to discuss some of these issues before the actual main live-stream announcement.

The various topics they want to cover are Jewels and Ailment Mitigation, Curses, and so on. This is not a fully comprehensive list of all topics in development, also with other changes, like for example some tweaks to melee. All those content will be fully discussed in this guide.

So let’s have a quick look at these various topics, firstly I think a lot of these are about Oneshots and Non-oneshot Burst kills, so what are the things that are causing players to get one shot at the moment the killing blow often comes from an Archnemesis mod, but the main thing that is actually causing them to be a one shot is Eldritch Altar mods, mostly referring to Wrath of Cosmos, which is a complete and a wrecking ball. Wrath of Cosmos were available on a tier one map, would actually cause that tier one map to do more damage than tier 16 map does.

On top of that, the Eldritch Alters themselves can give you debuffs and obliterate you and can spawn monsters when you first approach them, and because those monsters appear on a delay, this means they’re immune to various kill and or freeze proliferation effects that players often use to stay safe. For that reason I think that these are one of the most annoying things in the game at the moment. 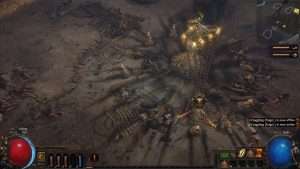 Interestingly I was having a look at Archnemesis and comparing some of the current day and the past, and it was really interesting looking at Hasted and BoneBreaker, which are widely considered two of the most dangerous archenemesis mods. Archnemesis Hasted is 40 move speed, and in 3.16 POE Hasted was 75 move speed, the reason that Hasted feels so much more deadly now is that map mods are worse, or you’ve got Wrath of the cosmos and so on, as a result those monsters are far more dangerous even though the mods on them are less significant than in the past.

You can see this even more with Bonebreaker, old Bonebreaker was 50 increased damage, new version is 40 increased damage and 30 reduced attack speed. You’ll see that there’s actually been a huge Nerf since Archnemesis, but that monster is actually more annoying overall than the old versions used to be in the 3.15 era of the game.

If you want to know more about the previous content with some POE builds and updates, POECurrency.com is a good site to subscribe, meanwhile you can also buy POE Currency for 3.20 expansion wtih reasonable price, complete variety and fast delivery. Highly recommend to all Path of Exile players! 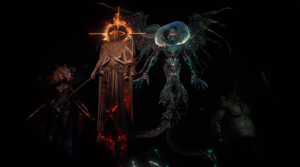 For instance, spending time to cast flammability on Boss doesn’t really achieve all that much, because it’s only going to knock his viruses down by a few points, as a result players tend to automate curses even against bosses. I hope GGG can find the way to get this right. Personally I think the way to do it is to remove those curse mitigations on bosses, but give them specific mitigations.

I’m not sure about the Curses updates will work on the bosses or not, if it do affect the bosses on the future version, it may also have impact on loots a little bit because you have to change your builds properly, and loots dropping effectiveness will change as well. As for whether it will affect your harvest of Path of Exile 3.20 new league orbs/items, I don’t think it will have much effect. 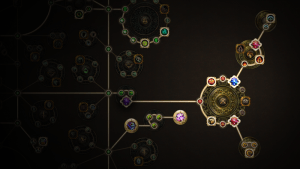 Then the next part I would like to talk about new Jewels, which may impact the in Pah of Exile currency system significantly. The main barriers I would like to mention is the opportunity cost of a dual slot, Jewels are just so good at the moment, almost every character wants a Watcher’s eye, a Forbidden Flame, a Forbidden Flesh, probably wants Thread of Hope and almost certainly wants an Unnatural Instinct. Once you factor in all of these jewels that your character almost certainly wants, that then makes it hard to fit in any rare Jewels at all on a lot of builds. It’s not that rare Jewels are never used, it’s just that they’re hard to fit in. 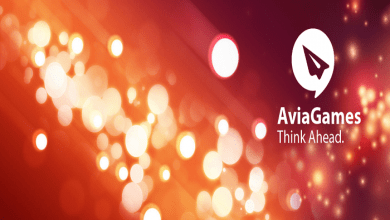 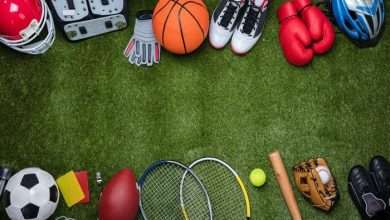 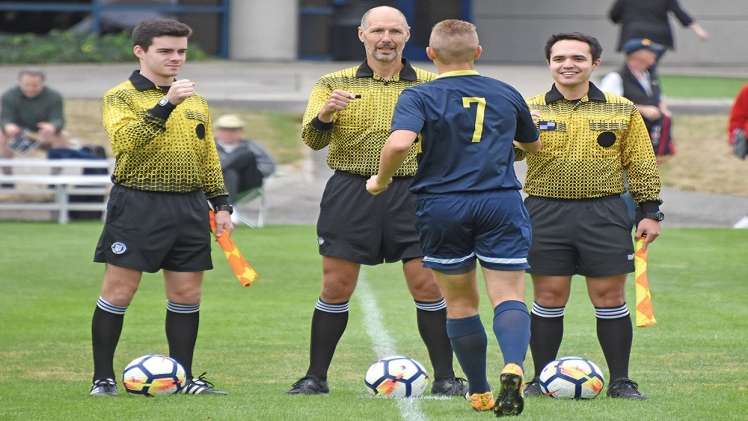