The Israeli-Palestinian conflict has still not been resolved after decades of violence. At the beginning of the 20th century, the Middle East conflict over the Palestine region arose between Jews and Arabs. Since then there have been repeated armed conflicts.

Lasting peace is not in sight

After decades of violence, lasting peace in the Middle East is nowhere in sight. In 2005, after more than four years of intifada, an end to violence in the Middle East was within reach. The then Israeli Prime Minister Ariel Sharon and Palestinian President Mahmud Abbas agreed on a ceasefire in Sharm el Sheikh on February 8, 2005. In addition, the Israeli withdrawal from the Gaza Strip was decided at the meeting. On September 12, 2005, after 38 years, Israel ended the occupation of Gaza as agreed.

Peace did not last

But the peace did not last. Within eight years, four major conflicts in the region have repeatedly destroyed the dream of lasting peace: in 2006 the so-called Lebanon War broke out. In the same year there was an intra-Palestinian conflict, with the result that the radical Islamic Hamas has ruled the Gaza Strip since 2007, while the moderate Fatah rules in the West Bank. In 2008 war broke out again between Israelis and Palestinians in the Gaza Strip. The radical Islamist Hamas fired rockets at Israel, and Israel responded with military action. After eight days of fierce fighting, Israel and Hamas agreed to a ceasefire. Violent clashes broke out again as early as 2012. The agreed ceasefire should not last long: On July 8, 2014 only the arms spoke: Rockets on Israel and air strikes on the Gaza Strip turned the spiral of violence again. An indefinite ceasefire only came into effect on August 26, 2014. Since then, attacks have repeatedly shaken Israel.

The violence escalated again in 2019. After the targeted killing of a jihadist by the Israeli military, radical Palestinians fired more than 200 rockets at Israel. In return, Israel bombed jihadist targets in the Gaza Strip.

The armed conflict between Israel and Palestine will continue to escalate in spring 2021. Within a few days, a conflict that began in Jerusalem has gripped large parts of Israel and the Gaza Strip. Now there is growing concern about a new war in Gaza.

The Israel Palestine conflict continued to escalate in May 2021. Within a few days, a conflict that began in Jerusalem has gripped Israel and the Gaza Strip. The West Bank is also seething.

This was preceded by clashes between Palestinians and Israeli security forces on the Temple Mount in Jerusalem. Many Palestinians demonstrated because the police cordoned off areas of the old town and entrances to the Aqsa Mosque grounds to prevent gatherings. In addition, Palestinian families in the Sheikh Jarrah district were threatened with evictions by Israeli authorities.

Visit this site moviespur to get more info and also learn more about openload where you can download the newest movies at no cost.

Meanwhile, tensions between Jews and Arabs are growing in Israel and the West Bank. The situation in Israeli cities, where coexistence between Jewish and Arab Israelis has so far functioned to some extent, is also of great concern. Now the reports of brutal acts, arguments and fear are increasing. 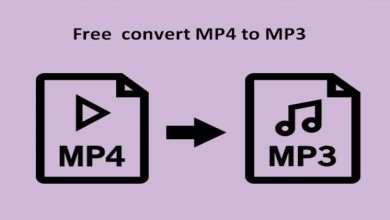 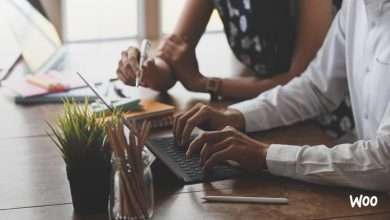 How To Choose A Host For Your WooCommerce Store? 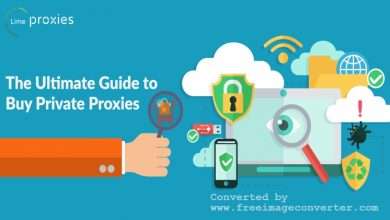 Should you buy a proxy?