RPG games have never lost their power to attract gamers. This is something that game developers know, and this is what caused the proliferation of bad games that you see for PC and mobile devices.

Nevertheless, you can still find gems in the pile of rubble, and this is what we will discuss today—the best RPG games that are still worth playing.

Neverwinter was launched in 2013, and it has pretty much matured from then. It is a fantasy game where you get to level up your character. You can even choose from eight characters: from Paladin to Rogue and Assassins, this one has the classic option of the type of warrior you want to be.

The best thing about Neverwinter is that it is a free MMO. The players who would love to try this out are those that have an affinity to Dungeons and Dragons. The catch, however, is that it is a pay-to-win game. You have to pay to be able to play with special races.

Some people say that Neverwinter is not worth playing anymore, but we strongly disagree. This game has so many characters that you can choose from that building your own character in itself is a challenge. By the way, each race has its own special abilities, so you have to think carefully about it.

The Elden Ring is not out yet—it is scheduled for release in 2022. The game is a collaboration between novelist George R.R. Martin (Game of Thrones) and game director Hidetaka Miyazaki. The game will be available on several platforms like PlayStation, Xbox and PC.

The Elden Ring is an open-world RPG with six main areas that players can explore. So far, we also know that it is going to offer a co-op mode for up to four players. It is not known whether the game developers offer a PvP playstyle or not.

The trailer has been released, and fans are stoked. It has a Skyrim-esque vibe to it, and here we will see a new world that the great George Martin designed—folklore based on fantasy and demigods and war. Should there be a PvP in this game, we are hoping that it becomes an option in a tournament so we could place our bets on players on sites like GG.bet.

Lost Ark is an MMO where you get to pick a character and explore wonders at every corner of the game map. There are cities, catacombs, and a lot more. The main idea is for you to choose a character and level up. The game allows you to explore and loot dungeons, fight against other players in PvP mode and join battles with alliances. You also have the option to go to battles on your own.

The Lost Ark is a new release, and it shares some similarities with Diablo. However, this is a game that can hold its own—with a dark fantasy theme that combines ancient and modern warfare tools. Here, you will battle beasts, dragons and demons.

What makes the Lost Ark an exciting game to play is that it offers features that are easy to learn. Unlike other games, this one only has three tiers that allow you to customize your character. There are also non-combat skills that you could learn, but they will certainly help you upgrade your character.

The game, like most MMORPGs, allows you to join factions and guilds. There are five main character types here: Mage, Assassin, Martial Artist, Warrior and Gunner. Your character choice does not affect the kind of guild you could join.

This one an open-world game that kind of reminds us of The Legend of Zelda. It is not exactly an imitation, but rather it drew inspiration from it. What makes Genshin Impact unique is that it has great storylines and gameplay systems.

Even as a free-to-play game, players will immediately know that they do not have to pay to win. This game will force you to grind your way to level up your character.

Genshin Impact also has a great party system where it is you who could recruit players into your faction. It is up to you who to choose, and you will lead them to victory. Of course, every player has a unique playstyle and power, so you would have to choose carefully.

The game also offers magic that makes it interesting. There is room for “elemental” players here—mages who want to control earth, water, lightning and even air. To succeed, you must know the weaknesses of different character builds and then work out the strength and power of your own—such as your magical blasts, counter stances and many more.

RPG games will be here to stay. Whether the game is in the true form of RPG or they do an MMO, there will always be great games that we can look forward to. At best, we can only hope that one game will one day be on the same footing as World of Warcraft. This should at least make us look forward to new tournaments that we check at esports betting sites. 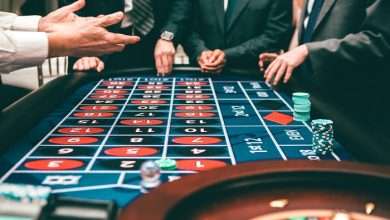 The Qualities Of A Trustworthy Online Casino 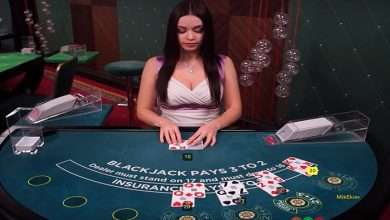 Why Are Online Slots Famous In Indonesia? 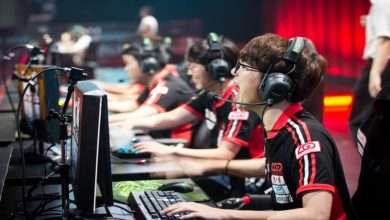 The Rapid Growth of eSports Betting in 2022 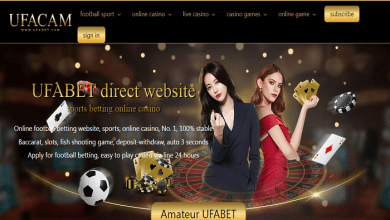