Social Platforms are known for undergoing drastic changes consistently. Unlike other industries, the social media industry used to have new updates frequently. Hence, something new  that occurs on a regular basis in this industry is also one of the significant reasons that contribute to its growth. When the social platforms were filled with a huge chunk of texts with people reading content, then they slowly moved to become visual-dominant applications. Then for nearly the past two or three years, social platforms are giving immense importance to the shorter-video content. Now, audio-based social media are gaining tremendous momentum. The article will tell you about the rise of this new form of content.

The Arrival of Audio Social Platforms:

If you are not aware of the audio social platforms, letting you know about ‘Club House’ is ideal for getting introduced to it. Club House was actually rolled out in April 2020. When the application was introduced, it was only limited to IOS users. In May 2021, it started its journey on Android. As soon as the application was open to use for Android users, it was downloaded at a rapid pace. Already the platform had nearly 2 million downloads on the Android phones. It has achieved this landmark in a very short span of within two months. The massive spike in the user base of this platform has caught the attention of digital marketers around the globe. Services like TweetPhoto can aid marketers in crafting engaging audio content that will fit on Club House. However, the platform has not come up with any statement regarding how it can be utilized for marketing yet. Since the platform is in its initial stage making baby steps, we can expect a statement for marketing in the next two or three months. Like the way we have buy TikTok views package for TikTok, we can expect paid services for Club House in the mere future.

What Made ‘Club House’ A Hit:

The significant factor that could be behind the massive rise in the popularity of this social platform is it gives space to discuss people about any topic of their choice. Moreover, the entire platform is entirely dedicated to knowledge sharing, opinions, and debates since it is entirely vocal. From the recent past, social platforms have been the place where people use to discuss about global happenings, the economy, etc. Especially when the pandemic broke, social platforms were engulfed with posts and people sharing thoughts on how it was going to affect lives, global economy. Now, with Club House, people can share everything vocally. If you swipe across the homepage of Club House, you could find rooms on various topics ranging from food, climate change, marketing cryptocurrency, and whatnot. A room is a particular spot where people interested in the same topic co-exist and speak on it.

Thus, the platform is a gateway for people to gain knowledge about various industries. Even if you don’t have sufficient knowledge about a topic, you can join the room and be a silent observer. It is not necessary to speak if you are part of a room. Thus, in this way, you can improve your knowledge on a specific topic. For example, let us assume that you are looking to invest in cryptocurrency but don’t possess enough understanding about it. You can join rooms conducted by Cryptocurrency coaches where you can learn to make profitable investments. You can also gain in-depth knowledge as there are no time constraints. People can be in a room for hours. TweetPhoto is a unique service that provides extensive knowledge to generate quality content on any sort of social platform. So, if you have no clue about how to develop content on Club House, you can take advantage of such services that offer insights to you in content creation.

In May 2021, Twitter launched ‘Twitter Spaces’ the space where people can interact vocally. This feature was introduced as part of the application. The app allows its every single user to create rooms and bring people in. Twitter always stands apart from other platforms. The platform has been a knowledge-sharing platform for a long time now. Hence, Twitter users have welcomed this audio-based feature since they can speak in real-time with many at a time. They were happy that Twitter had launched such a feature since they can talk with anyone in real time. The platform is also expected to earn many new users by introducing this audio-based feature.

Hence, Twitter Space may gain importance among marketers as a potential marketing medium. But, Twitter hasn’t made announcements or regulations on doing promotions on Twitter Spaces yet. If it allows promotional content, then we may also start hearing radio jingles in-between while speaking in the rooms. We are not sure what Twitter has on the cards when it comes to promotional content. Once Twitter allows promotions, we can also see the advent of paid services. For instance, if you want to increase the traffic to content on TikTok, you can buy TikTok likes packages. Similarly, we can also find paid service providers for Twitter Spaces. One thing is for sure that there is going to be a rise in the consumption of audio-based content in the coming times. 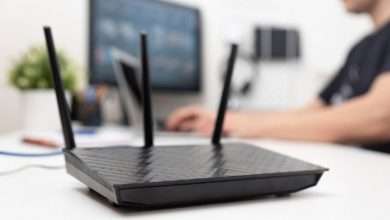 Internet Troubleshooter: Need of the hour 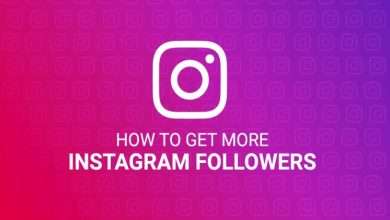 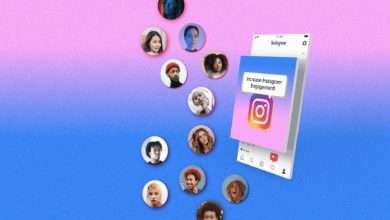 Best Approaches For Instagram Marketers To Get More Followers 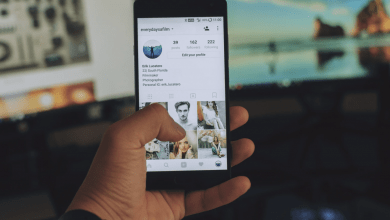