It’s safe to say that 2021 has been a year like no other. But between all the homeworking, self-isolating, and the dreaded homeschooling, several unusual diets captured the imagination of the fitness-loving public over the last twelve months. Here are five of the health kicks that made waves this year.

The Noom diet, broadly, focuses on stress management and using the power of the mind to work towards your weight loss goals. Once you’ve signed up and downloaded the app, you’re immediately assigned a personal coach who will stay in touch with you to offer support as you work towards your target. The app encourages users to log the food they’ve consumed each day, and feedback is then provided on the choices made.

One of the key benefits of Noom is that it helps people to identify their personal trigger points that may have resulted in diets being unsuccessful in the past or that have pushed them to turn to eating in times of stress or anxiety. Read the full article here for more information on this and how Noom assists users to create healthier habits and make behavioral changes for long-term wellbeing. After a couple of weeks of following the plan, users are introduced to their group, which is made up of other members with similar goals, which makes for an effective support network on the weight loss journey.

This diet gained prominence this year largely due to the number of high-profile celebrities, such as Rebel Wilson, who claimed that it helped them to lose weight. The four elements of this diet are nutrition and gut health, exercise, medicine, and awareness, and its followers are promised increased energy levels, a flatter stomach, and glowing skin.

The nutritional part of the plan includes a focus on, for example, a sugar and caffeine detox, the reduction of dairy consumption, the avoidance of processed foods, and the practice of mindfulness while eating. The exercise element of the diet is all about regular cardio workouts and resistance training sessions. The Mayr Method also advocates ensuring that users are getting the correct medical treatment for any health conditions that they suffer from and that they make the lifestyle changes necessary to alleviate any of the symptoms – or conditions themselves – caused by being overweight. Finally, the plan advises that our awareness should be totally focused on what we are consuming as we eat, and not to allow ourselves to be distracted by our phones or the tv, which can lead to overeating.

Another of the big diet guns of 2021, the keto diet gained a huge following; it endorses cutting out carbs (or reducing intake drastically) and getting the majority of the calories you need from protein and fat. The idea, in terms of weight loss, behind this diet is that once the body runs out of quick energy release carbs, it will start to burn stored protein and fat for energy, which can result in speedy and significant weight loss. Many people also cite it as a more ‘natural’ way of eating, claiming that the keto diet is based on the foods that our guts are designed to digest, making it a good way of eating for general wellness.

A keto diet reportedly has many potential benefits; however, as it involves such a drastic lifestyle change, it is highly advisable to talk with a doctor or health professional before embarking on this plan.

This ranked as one of the most searched for diets of the last year; it involves only eating between certain hours and fasting for sixteen to forty-eight hours in between. Said to be effective due to its mimicry of the hunter-gatherer type patterns of eating that our distant forbears would have had, proponents of this diet claim that users can typically expect to consume about 25% fewer calories than before, thus effectively losing weight and seeing improvements in blood pressure, where this has been a problem.

With most intermittent fasting diets, followers will be able to eat during eight hour periods,  and days and weeks will be broken up into fasting periods of varying length, depending on the preferences and goals of the individual. During the fasting periods, the only beverages that should be consumed are water, coffee, and tea.

The only foods allowed on this thirty-day diet are fruit, vegetables, nuts, and meats, with the idea being that you will feel transformed by the end of the month. The founders of this plan suggest that following it is not about finding a quick fix, but about engendering a total lifestyle change; that the changes that you’ll see and feel after thirty days will encourage the follower to make permanent changes.

The diet can, allegedly, rebalance hormones, alleviate cravings, help with digestive issues, and can even mitigate the symptoms of depression and other mental health problems – its focus is on providing a holistic wellness plan for a generally improved quality of life. Followers of the diet often point to the benefit of not being required to count calories and the difference it has made to their approach to food. 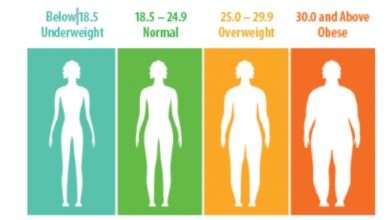 WHAT IS A HEALTHY BMI? 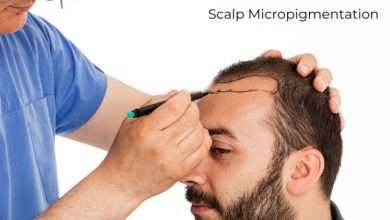 How SMP Can Help You With Thinning Hair 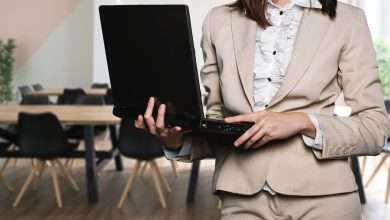 Top 4 Reasons Why IT consulting companies are Gaining Importance 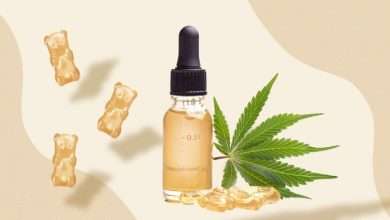 How to Add CBD Oil into Your Daily Routine