Safety boots are boots that are designed with heavy and protective materials which enable the shoes to last for a long period. The material can protect the leg. This article will provide information on how safety boots can be of assistance and the places they are suitable to be used.

Types of Safety Boots in Kenya

A boot is a type of shoe that covers all of the foot and part of the leg. Safety boots began to gain importance when safety in industries gained importance. The boots have a steel substance at the front part as a means of safety. The precaution measures of the foot are of major importance since it has 38 joints and 26 bones which help in walking or running.

These are shoes that are normally used by people who drive heavy vehicles. An example is truck drivers. With the presence of steeled insole in the shoes, the pedals of a truck can be pushed with ease due to the shoes’ weight. These boots have steel plates that are between the outsole and insole which helps to prevent joint problems and enables walking at ease.

Metatarsal shoes are shoes that are designed to protect bones and feet at the upper part. These Safety boots  are mainly used by people on construction sites and those who usually lift or move heavy objects. The shoes have the same principle as steel insole shoes but these shoes have the protection extended from the toes to the entire foot.

The safety-toed boot is one of the safety boots that is commonly used for safety purposes since it’s designed with alloy or steel which gives complete protection. They are commonly used by men who work in industries or factories where industrial material and heavy equipment are operated regularly. They are useful in areas where there’re chemicals.

The metal instep boots are a form of protective gear whereby the shoes have an additional layer of metal to enhance the protection of the feet. These safety boots are important in that they protect the feet from injuries that can be caused by falling substances that are heavy. They are mainly used by people who work in underground mines.

These boots are designed with non-conductive substances because they are mainly worn by electricians who deal with wiring, electricity, and machines with high voltages. The sole is carefully and thoroughly designed to minimize the number of electric shocks when the person is operating and exposed to high voltage machines. 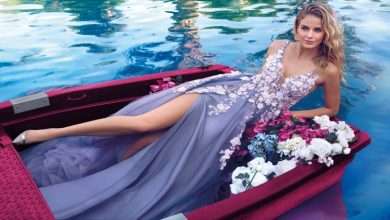 The Best Prom Dresses: Shop the Looks to Find Your Perfect Dress 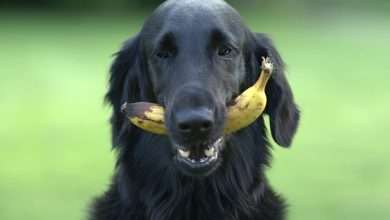 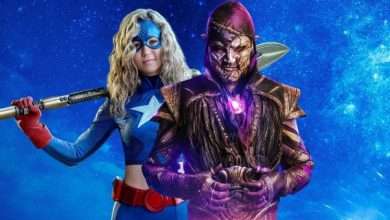 New Season of Stargirl Coming up on CW 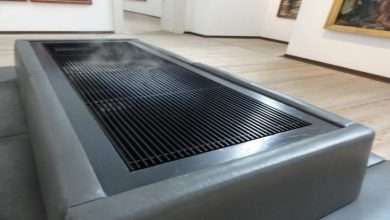 Why need to use humidifiers for industrial installation