To most people, Olympics was entertainment, a learning moment, and a time to show solidarity with their national teams as they cheered their fellow citizens and jeered their competitors. That’s not all, there is another group that had a different reason, and they were in it to identify the sexist athletes. Sports are known to make people attractive, the training that goes into making a player fit to compete in any game helps in building the muscles, gaining flexibility, and ultimately getting into shape.

It is not also lost that sportsmen and women are among the first people to don the latest fashion. From the sexy pants to hottest tops or vests, not forgetting the sneakers or do we call them sports shoes; anything new starts with the sportspeople, before it trickles down to the rest of us. The Tokyo Olympics did not disappoint, there were several hottest athletes and an unofficial list was composed. Hungary’s sexiest male athletes who got into the list can now be revealed. Mighty Tips will give you an analysis of how the athletes performed in the summer games; however, the users of this information may need some break.

This is what the article is offering, break from the tradition, putting humor into serious business, allow the readers to have a different perception, recognize that the sportsmen are also human and they are a whole lot of people who watch games for different reasons.

Aron Szilagyi is a name that does not need any introduction among the Hungarian audience and also in the Fencing fraternity. The 31 years old Hungarian right-handed sabre fencing champion who is a four-time Olympian medalist and also the president of Vasas sports club since last year now holds another unofficial title, the sexiest Hungarian athlete.

His good build body, attractive looks, and a hot smile when he is celebrating his win maybe some of the reasons why he was unofficially honored by his fans and secret admirers. Aron is not done with the Olympics yet, he will be in Paris in 2024 to defend his title, one thing for certain remains, he will have the same built body but what we do not know is whether the smile will still be there given that he will be older and the competition will be tougher. Let’s wait and see. For this record, all we can say is, congratulations on this recognition, may he use the title wisely as at times it has been known to be a curse. So many secret admirers, if a record holder does not keep his head up, literally it can be damaging to a career.

To some Sandor, Tokta may be just a Hungarian top canoeist, the Tokyo Olympics gold medalist but to some, he is a sexy man who is well built, attractive, and in possession of all qualities that a partner may be looking for. This may be what those who declared him one of the sexiest male athletes in Hungary may have seen. The gold medal winner in K-1200 still has a great future, at 27 he may compete in two more Olympics and several worlds and European championships. A question that many would-be asking is whether he will retain the looks to holding at the top as one of the sexiest athletes in Hungary.

Fucsovics also needs no introduction, especially to the tennis fraternity. Just recently he faced the top-seeded Novak Djokovic in the Wimbledon quarter-final and he recorded one of his best performances at a Grand Slam. Although the Hungarian tennis star is ranked 38th at the ATP men’s singles ranking, his looks make him one of the sexiest tennis players and a top contender of attractive men in Hungary. As he hopes to jump to 31st position, he will be confident that as time goes, his title as the sexiest athlete in Hungary will not be challenged anytime soon.

The nature of his competitive sports gives the admirers and fans a view of every muscle of his body, therefore the position he currently occupies as one of the sexiest male athletes may not be challenged by many. The experienced swimmer has had an impressive career where he has bagged several silver and bronze medals in several international tournaments. He has also broken several national records, the most notable one being the European Championship in 2016 among others.

He participated in the Olympics games for the fourth time and he has proved to be a force in the swimming competition. That’s not the only recognition that Kozma has received, he has also been recognized by an unofficial audience as a top contender for the title of the sexiest athlete in Hungary.

The list is not exhaustive, so if your favorite male athlete has not been mentioned in this list we recognize that there are others. These four are also top contenders for the top position as sexiest male athlete:

You can add more to the list, we strongly believe that beauty or can we also add attractiveness is in the eye of the beholder, so we can have as many lists as the number of people who watch these players in action. 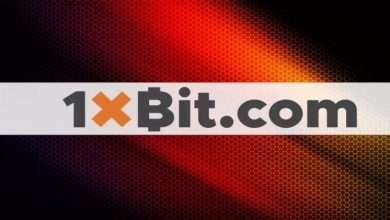 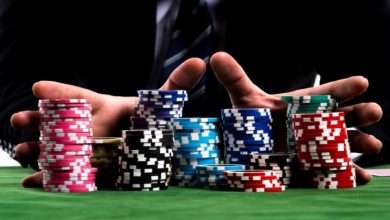 Online Casinos Malaysia Is a Motivations for Play 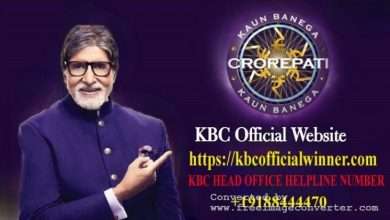 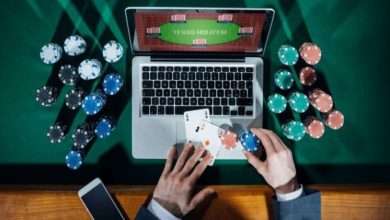 4 Risks Covered By The Toto Community To Safeguard The Gamblers!