I don’t know about you, but I appreciate a good indie artist. Long before being an indie was considered cool, I was building collections of indie artists from all over the world. I still have many of those recordings made decades ago. Knowing what I know about how indie music works, I am not surprised it still has so much appeal in a corporate-driven world.

For as long as I can remember, musicians have convinced themselves that making it big required signing on with a corporate label and spending the first four or five years running the music industry version of the hamster wheel. But that’s a myth. It is a myth perpetuated by a misunderstanding of what it means to ‘make it’.

The appeal of indie music in the second decade of the 2000’s is very real. Indie music is not just some passing fad. In fact, indie music has been growing gradually over the last three decades. To deny that is to put your head in the sand in hopes that indie music will go away.

Playing in the Mud at Pitchfork

Indie music is popular enough now that annual festivals are held around the country. One of the more well-known festivals is Pitchfork. It is held in Chicago every summer. Pitchfork 2022 was as successful as any of its predecessors, despite a steady and soaking rain that turned the first day into a mud fest.

Images of that first day bring to mind memories of Woodstock. It was the same kind of scene: happy music lovers dancing in the rain to tunes that spoke to them. People of all ages playing in the mud as though it was no big deal. The one thing they all had in common was the music. But here’s the catch: none of that music will ever be heard on the radio.

Spending three days at Pitchfork would be enough to make anyone understand the appeal of indie music. That is, assuming that one attended with an open mind. Listening to the bands and watching how the fans respond reveals that indie music is genuine. It is passionate and raw.

Indie musicians are not packaged. They play their music as they want to. They put on the kinds of shows that appeal to them, packaging be damned. But that does not mean the music they produce is of lesser quality.

There are plenty of independent recording studios that work with indies to produce top-quality work. New York City’s Supreme Tracks is one example. Supreme Tracks is just as happy to help indies produce what they want as they are willing to help writers and arrangers produce commercial-ready music for films, television, etc.

Indie Is About Creative Control

It is not unusual for artists signed to corporate labels to take an entirely new direction with their music once their contracts are over. Why? Because they want to take back creative control. That is really what indie music is all about. That’s also the secret of its appeal.

Indie music lovers want to hear the real music artists produce, not the corporate music packaged for mass consumption. That’s what they get. The fact that they keep coming back for more proves it is working. 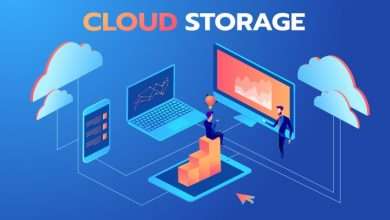 Reducing CapEx with the Use of Hybrid Cloud Databases 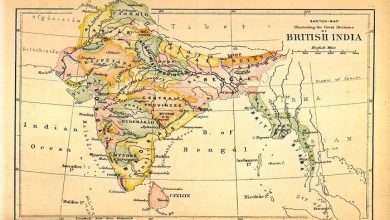 3 Things to Know about Boat Accidents