Cricket, after soccer is the most expensive game offering huge prize amount and salary to players. Cricketers not just earn from cricket matches, but from ads and other source of income. With fame and recognition came a lot of money. Cricket has been far more commercialized in recent years, and it goes without saying that players earn a lot of money, which is reflected in their net worth and lifestyle.

In this article, we have listed down top richest cricketers in the world and their source of income.

The “God of Cricket” Sachin Tendulkar, former Indian cricket is the one of the richest players in the world. He works with a number of well-known and multinational brands for advertisement, including BMW, Adidas, Philips, Pepsi, Castrol, and others. He owns a property of about 520 crores. Moreover, his net worth is around Rs 1110 crores ($150 million) He is also the first player to earn a deal of 100 crores as the brand ambassador for MRF tyres. He is also a co-owner of the Tamil Thalaivas, a team in the Pro Kabaddi League.

With a net worth of over Rs 826 crores ($110 million), the former Indian captain Mahendra Singh Dhoni is the richest cricketer in the world. Under his captaincy, the squad won the Asia Cup and all three ICC titles. Since the start of his international career, as the captain of the Indian squad in the forthcoming T20 World Cup has worked and endorsed a variety of products. For around eight years, Dhoni was the Reebok brand ambassador. He’s probably worked with and promoted every company you’ve heard of, including Orient, Indigo Paints, RedBus, Bharat Matrimony, GoDaddy, SRMB Steel, Oreo, Dream11, Gulf Oil India, TVS Motors, Lays, Colgate, and so on. His income from cricket comes from a 15 crore rupee per year deal with Chennai Super Kings in the IPL, for whom he is the captain.

One of the dynamic Indian cricket and former skipper, Virat Kohli has net worth of Rs 900 crores ($127 million). With a deal of 17 crore rupees with the Royal Challengers Bangalore franchise, the Indian skipper is also the highest-paid IPL player ever. Since 2015, he has been on a 5-year deal with major firms such as Audi India, Google, Manyavar, Pepsi, Hero Moto Corp, Colgate, and others.

Ricky Ponting, the former Australian captain, is now the fourth wealthiest cricketer. He had a spectacular and successful cricket career, winning three World Cups in a row and being a member of the squad through some of his best moments and international matches. He supported businesses such as Puma, Rexona, Valvoline, Pura Milk, Adidas, and Kookaburra bats, and has a net worth of over 70 million dollars (519 crores). He worked for Channel 9 as a commentator. He is also the head coach of the Indian Premier League’s Delhi Capitals team.

Brian Lara, a former West Indies cricketer, is the second wealthiest cricketer in the world. He was one of the best cricketers of all time, with his own traditional and elegant batting style. He is the highest-scoring individual hitter in international cricket history, having 21,000 runs, and the second-highest run-score in his profile. He was an MRF brand ambassador, which helped him earn international recognition and popularity. With the Chittagong Kings, he was the brand ambassador. His current net worth is around 432 crores ($60 million). Lara appeared on the covers of magazines such as Cricinfo, Wisden Cricket Monthly, and others. Another intriguing fact about this cricketer is that he made money from signing a few magazines, which he sold for $200.

The list of richest cricketer in the world doesn’t ends here, there are many more. In fact, new age cricketers are making good money on and off-field. 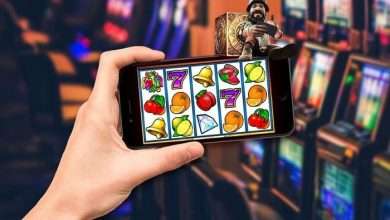 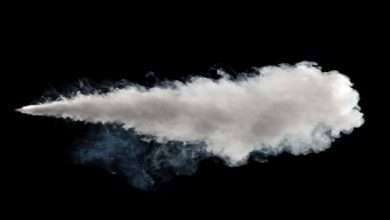 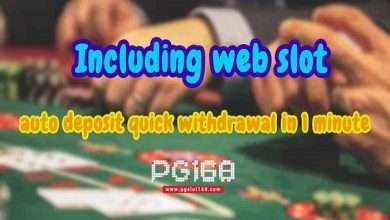 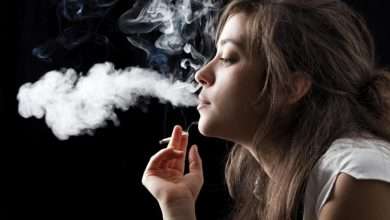 Easy Therapies to Reduce Your Nicotine Craving and Smoking Urges