If you enjoy a spot of sports betting, you don’t necessarily have to rush off to online bookmakers. There are ample sports-themed slots at online casinos for you to get involved with. The array is broad, with everything from high rollers slots to classic slots all offering your favourite footy, basketball, hockey, horse racing and fishing-themed games, and much more besides. Let’s look at some of the best sports slots you can play at leading casinos today. They include:

Developed by Playtech, Frankie Dettori – Magic Seven is one of the oldest sports-themed slots you can find on the net. Common in UK casinos, where Frankie Dettori is best known, this horse racing slot focuses heavily on the jockey and comes packing a wealth of features. It has since been made into a jackpot game, to boot, so if the 25-line version doesn’t tick your boxes, you’ve got options.

Most football-themed slots are unlicensed. One of the great things about this Playtech developed progressive jackpot slot machine is that it is fully licensed. Focusing on international football, it is a part of their Sporting Legends progressive jackpot series and network and boasts five reels, twenty lines of classic Top Trumps action. Trophy Bonus, Free Kick Re-Spin and Wild Free Games modes just add to the excitement that can be had in this game.

Break Away Deluxe is one of the more recent incarnations in Microgaming’s ice hockey-themed slot series. What began with Break Away has since blossomed and grown into the most successful and popular ice hockey slot on the net. The deluxe edition is played with between 18 and 88 lines, with stakes costing as little as 0.18 up to 44.00 a pop. Expect Microgaming’s Rolling Reels woven into this slot’s engine, coupled with Growing Wilds, Smashing Wilds, multipliers worth up to 8x (some of which are trailing), free spins and more goodies.

Big Bass Bonanza is another option open to internet bettors. This Pragmatic Play game has already been re-released several times, with a more extensive sequel Bigger Bass Bonanza, and a Christmas edition already available. There are other fishing slots out there, but few match this one for originality and quirkiness. It is also top-drawer stuff when it comes to features, with multipliers, collectable wilds, free spins and an RTP of 96.71% thrown in.

NetEnt’s football-themed slot is one of the most played and widely available. The game is most notable for featuring a Penalty Shootout-inspired bonus round. You literally must try and score penalties while saving your opponents. Apart from that, the game (which was themed on Euro 2016) is a 5-reel, 20-line release that packs a top prize worth 2,000x a bet and offers a free spins tournament mode. 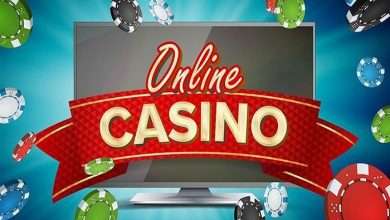 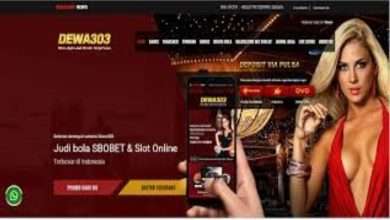 How does the Judi bola game give the real field gaming experience? 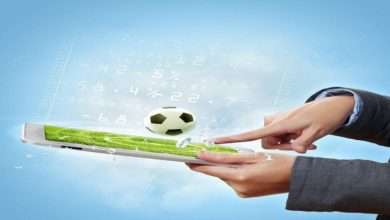 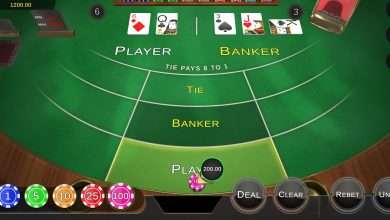